THE VOICES OF PEACE AT THE MEMORIAL DE CAEN

JAFFA VOICES OF PEACE IN FRANCE

Union became the cement of Peace in Europe.

The spirit of Union has to begin in a place to propagate. Israel could be this place.

I thank you very much to have come in the Memorial for the Peace of Caen and listen to tonight the “Choir of the Voices of Peace” from Jaffa –Israel. I also thank warmly the Mayor of Caen, Member of the French Parliament and President of the Memorial of Caen, who invited this Choir on my request. The Memorial of Caen is an important symbolic place where such a Choir must sing. As a matter of fact, the European Nations showed to the world that we could pass from War to Peace, thanks to the Union of Peoples and we wish the same future to the Middle East.

1-Separation between Civil and Religious affairs

3-Change of electoral system and civic information, as this was made in France in order that Governments do not depend anymore on fragile coalitions in which extremist parties may request more than they represent and slow down the peace process.

4-Modification of History Books as this was made in France and Germany in order to avoid demonizations and the truths agreed as a matter of principle..

I am honoured to introduce now the Choir of the Voices of Peace, which is the sole Israeli Choir dedicated to Peace and which gathers young Arabic and Jewish high school girl students. 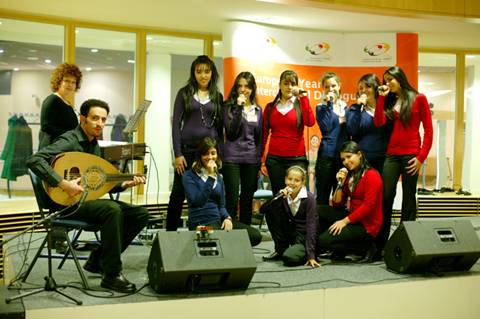 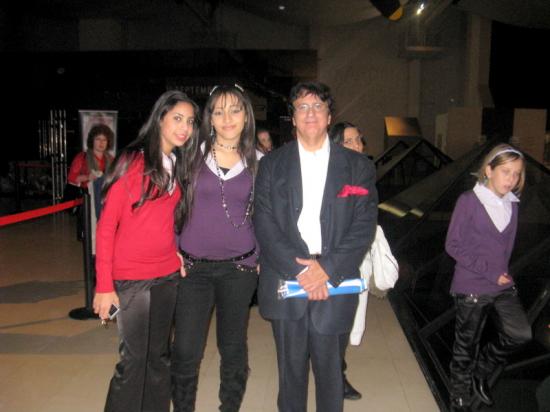 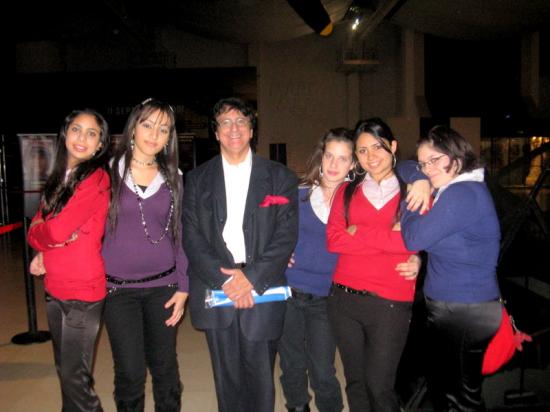 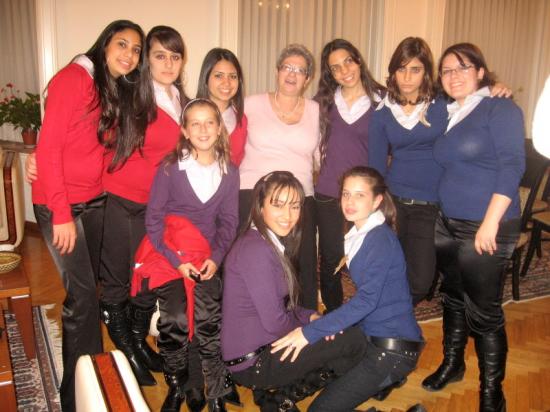 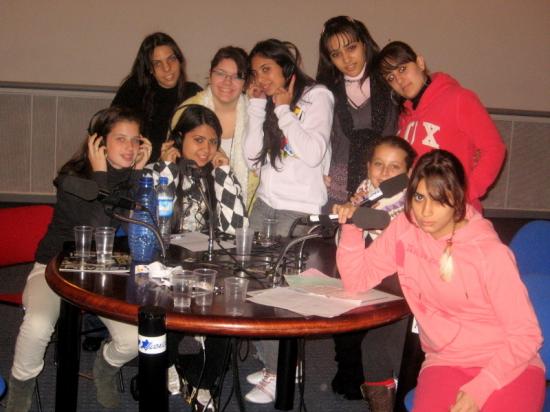